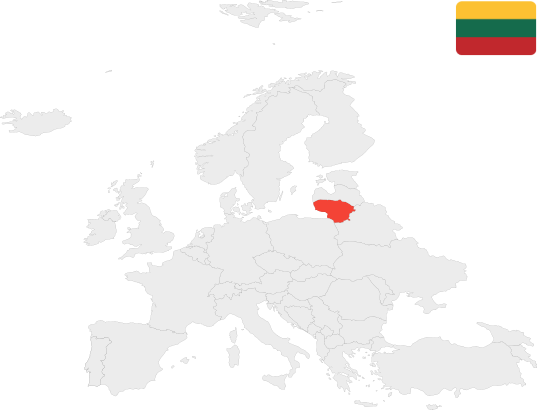 Ranger has been appointed the Official chart provider for the Baltic country of Lithuania as part of an initiative pioneered by the IFPI National Group in Finland and the Finnish Music Industry.

Lithuania, which was the first of the Baltic countries to declare Independence from the former Soviet union in 1990, has developed a modern economy based around the capital Vilnius. The population of 2.8 million have strong traditions in both local and classical music.

The new charts, the first independent reporting of music consumption in Lithuania, have been established as a combined initiative between the Baltic countries and Finland but are actually compiled and moderated separately in each country.

Ranger’s ‘Ultimate’ system automatically captures retail sales and listening data provided by streaming services and other music retailers in the country. The charts are locally moderated using Ultimate’s administrator facilities before publication and include album, single and domestic listings.